The National Botanic Garden of Wales is marking its 20th anniversary this year with the opening of a 200-acre, 19th century parkland restoration project and has a new date – Wednesday 21 October - for inviting GMG members for a sneak preview before it fully opens the area to the public. A GMG press visit to the garden scheduled for June was the victim of tighter lockdown rules in Wales and unfortunately had to be cancelled.

The restored Regency water park and landscape features a necklace of seven lakes, six bridges, cascades, falls and weirs, plus views across the beautiful Carmarthenshire countryside. In its heyday it was one of the finest water parks in the UK, designed in the Picturesque style, but it fell into disrepair during the inter-war years and was returned to farmland. After nearly a decade of fund-raising, detailed research and restoration work, the project was due to be completed this summer but, due to lockdown delays, will now open later this year to the public and have an official opening event next spring. You will get the opportunity to tour this landscape, which will be in its autumn colour finery, and talk to staff about the project.

Attendees will also get the chance to hear from the garden’s Head of Science about the new Saving Pollinators Assurance Scheme, the first pollinator-friendly plant logo project backed by DNA-barcoding, plus tour the rest of the botanic garden which boasts the world’s largest single-span glasshouse, containing the most extensive collection of Mediterranean plants in the northern hemisphere; the tropical Butterfly House; revamped Bog Garden, and a new Arboretum.

If you’d like to attend please email Guild member Emma Mason on emma@emmamasonpr.co.uk who helps with PR for the garden and she will be in touch with further information. The National Botanic Garden of Wales is 10 minutes from the M4, mid-way between Cross Hands and Carmarthen off the A48, around 1.5 hour’s drive from the Prince of Wales/Severn Bridges.

If you have a diary clash for that day and are unable to attend, GMG members are also being offered a one-day press pass to use anytime this year to visit the botanic garden and restored parkland. Emma can provide more info on this or if you want suggestions for accommodation, or other gardens to visit nearby. 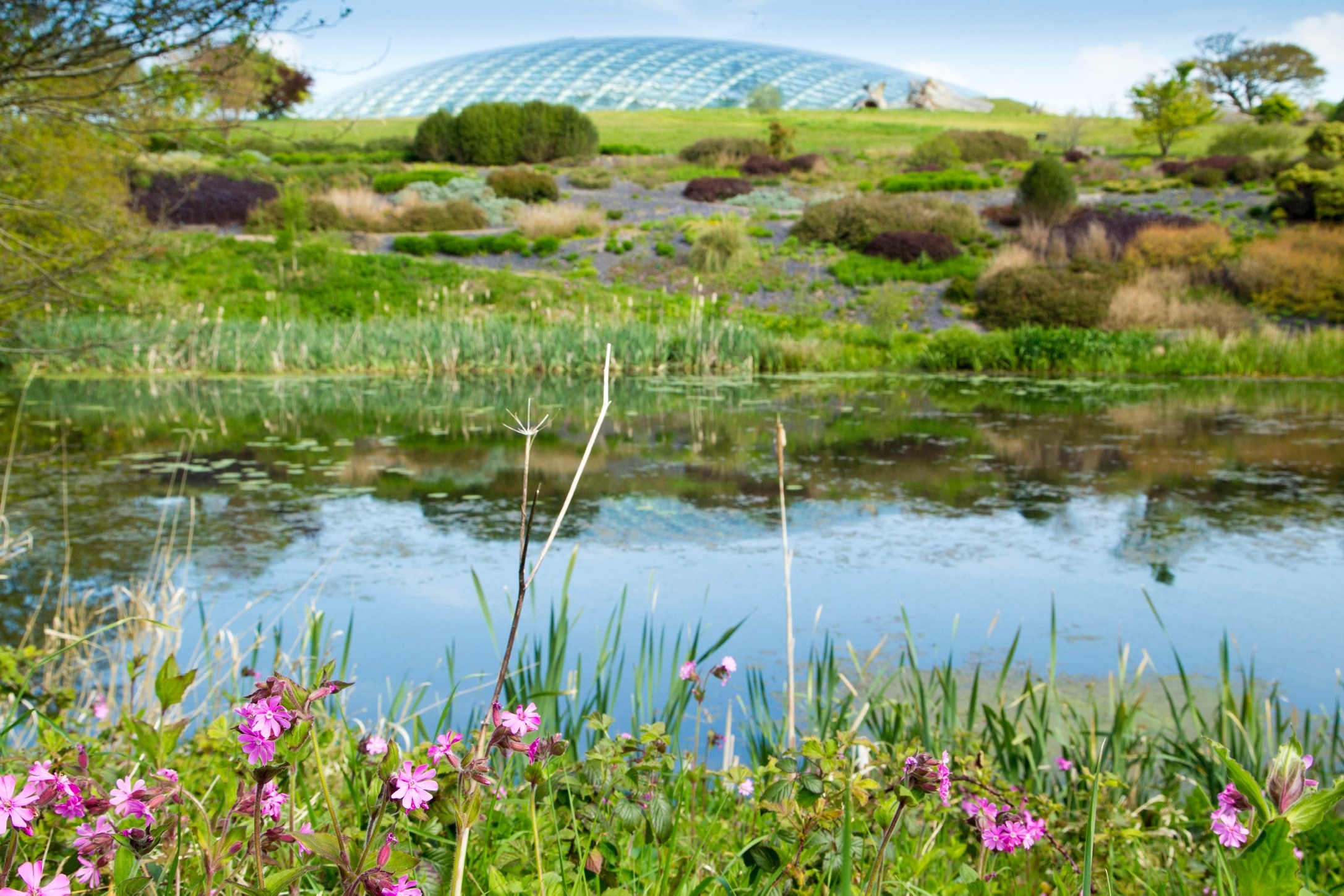